Thailand’s competition regulator has given the nod for British retail giant Tesco to sell its supermarket businesses to the Charoen Pokphand Group, despite monopoly concerns.

The $10.6 billion sale to Thailand’s biggest conglomerate was first flagged in March and also covers Tesco’s operations in Malaysia.

“The majority of commissioners agreed that the merger of those businesses (could create) market dominance… but it’s not a monopoly,” Thailand’s Office of Trade Competition Commission said in a statement on Friday.

The regulator said CP Group is not allowed to pursue other retail merger deals during the next three years.

Thai Retailers and Wholesalers Association president Somchai Pornrattanacharoen, who was on the regulator’s vetting committee, last month publicly expressed concerns that the deal would grant CP Group a monopoly, according to local media.

It is a boomerang sale of sorts — Tesco has nearly 2,000 grocery stores across Thailand which it bought from CP Group during the Asian financial crisis in 1997-1998.

The Chearavanont family and its patriarch Dhanin, who control CP Group, are worth an estimated $27.3 billion and top Thailand’s list of 27 billionaires, according to Forbes.

Tesco said in a statement that it was waiting for CP Group to receive a formal regulatory approval notice and that it will make a further announcement when appropriate.

CP Group, which has interests spanning food, telecommunications and high-speed rail, has not commented on the regulator’s decision.

The Business Model That Could Tackle Wealth Disparity In The U.S.

Mon Nov 16 , 2020
Fireclay Tile installation of 2×2 tiles in a rainbow of colors at Salesforce East in San Francisco Patricia Chang Income inequality in the U.S. has been growing rapidly for decades, and the COVID-19 crisis has set a further trajectory of disparity, with billionaires standing to gain billions while others lose jobs, savings, and […] 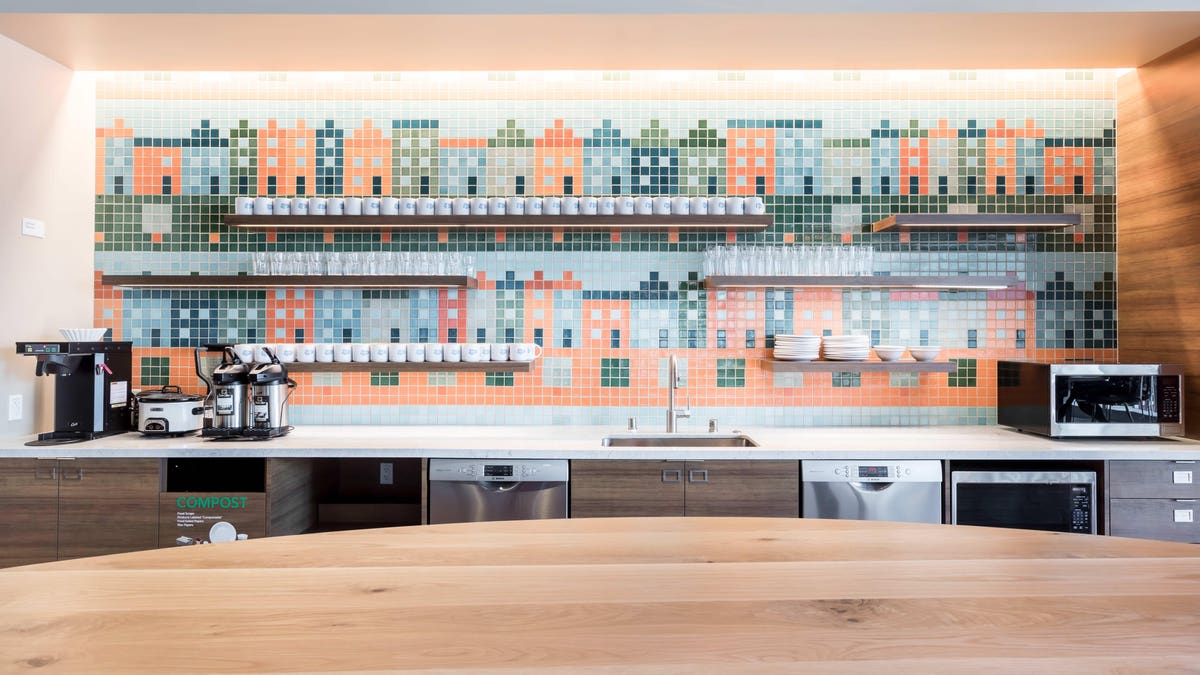