Nikola appears unlikely to meet financial projections it made in 2016, according to a business plan viewed by Business Insider and a 2020 presentation published in March as the electric-truck maker prepared to go public.

The financial projections in the 2020 presentation are limited to Nikola’s truck and hydrogen fueling-station businesses in North America and do not include European sales, the company’s recreational-vehicle division, or the potential impact of government incentives.

The 2016 business plan does not specify whether it accounts for business outside North America, but makes no reference to plans beyond the United States and Canada. Nikola did not announce a truck designed for the European market until 2018 and said in a 2019 press release describing the formation of a partnership with CNH Industrial that the joint venture would make it possible to sell trucks in Europe. Nikola did not say recreational vehicles were part of its core business in the 2020 presentation.

In the 2016 document, Nikola projected it would become profitable in 2019, the year it expected to begin delivering its Nikola One semi truck. The company didn’t deliver any trucks in 2019 and lost $89 million that year. CNH Industrial’s Iveco plans to begin production of Nikola’s first truck in Europe during the fourth quarter of next year.

Nikola’s 2016 business plan predicted the following annual revenues between 2020 and 2023:

In the 2020 presentation, the company gave the following revenue projections for North America. Though Nikola predicted it would earn $0 in revenue from its core business in North America this year, it reported $95,000 in revenue from solar-panel installations during the first half of the year.

Nikola’s projected earnings before interest payments, taxes, depreciation, and amortization (EBITDA) and EBITDA margins had a similar split. Here’s what the company predicted in 2016:

The only way Nikola could approach the 2020-2023 revenue and EBITDA goals set in 2016 would be if government incentives, European sales, and recreational-vehicle sales made up the vast majority of the company’s business through 2023 and quickly produced significant profits.

“At Nikola, we are focused on moving forward and executing on our strategic initiatives,” a Nikola spokesperson told Business Insider. “Today, we have a clearly articulated roadmap to enable our customers to integrate next-generation truck technology, hydrogen-fueling infrastructure, and maintenance. With this ecosystem, Nikola and its strategic business partners can lead the way as global leaders in zero-emission transportation.”

Nikola has been the subject of intense scrutiny since Hindenburg Research, a firm that placed bets on Nikola’s share price falling, alleged in a September report that the company and its founder, Trevor Milton, had misled investors about the capabilities of Nikola’s vehicles, the amount of technology the company had developed in-house, and its progress on key goals, like significantly reducing the cost of hydrogen. Milton and Nikola denied many of Hindenburg’s allegations, but conceded some of them, like two instances in which the company created the impression that non-operational prototypes of the Nikola One could drive under their own power.

Milton later stepped down from his role as executive chairman, saying he didn’t want the allegations against him to become a distraction to the company. Since the Hindenburg Report’s release, Nikola’s stock price has tumbled as the company has sought to reassure investors about its future.

Are you a current or former Nikola employee? Do you have an opinion about what it’s like to work there? Contact this reporter at [email protected], on Signal at 646-768-4712, or via his encrypted email address [email protected] 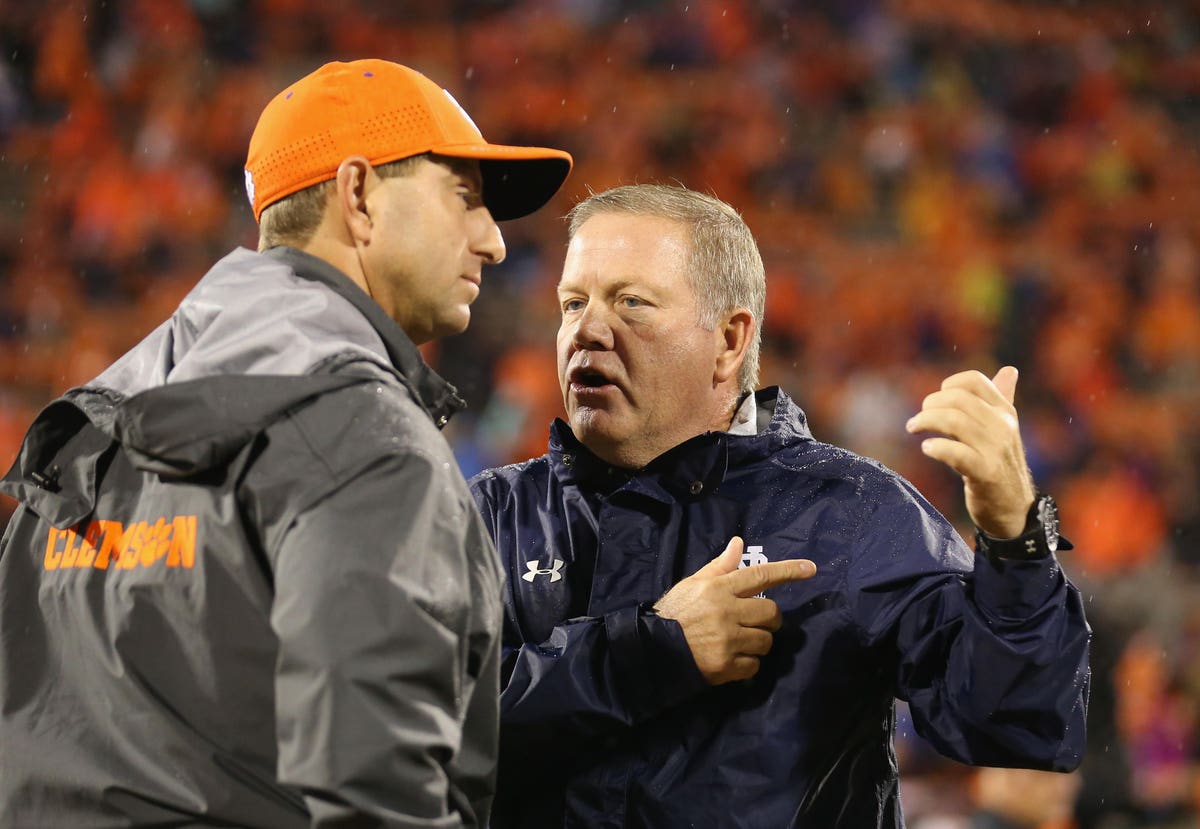