Representatives from the CEO lobbying group Business Roundtable, the US Chamber of Commerce and the National Association of Manufacturers, which count the country’s largest companies among their members, have met on conference calls in the weeks leading up to the election, said the people.

And the calls and conversations haven’t stopped, the people said.

These business leaders are aware that they can impact the peaceful transition of power but are focused on choosing the right time to engage, said one of the people who requested anonymity because the conversations and calls are private and in some cases, the meeting invites are explicitly labeled as “off the record.”

“If you speak too early, it’s empty,” the person said, who suggested that business leaders, labor, clergy and women can defend democracy against authoritarianism.

Last night, after the President’s press conference, the largest manufacturing association urged “faith in our institutions.”

“Americans are hard at work counting the ballots and tallying the votes. That is our democratic process, and it has served us well throughout our history. Manufacturers have faith in our institutions, and all valid ballots must be counted,” the National Association of Manufacturers said in a statement late Thursday.

They issued their statement early on Election Day to avoid any perception they were choosing a side if results moved against Trump, according to one of the people who advised on the timing of the statement.

Three Key Elements Of Executing An Idea In Business

Sat Nov 7 , 2020
Founder of Keir Weimer Multimedia, real estate & lifestyle entrepreneur, No. 1 bestselling author, keynote speaker & high-performance coach. getty You might have heard a phrase, often attributed to motivational speaker Les Brown, that starts with, “The graveyard is the richest place on earth, because it is here that you will […] 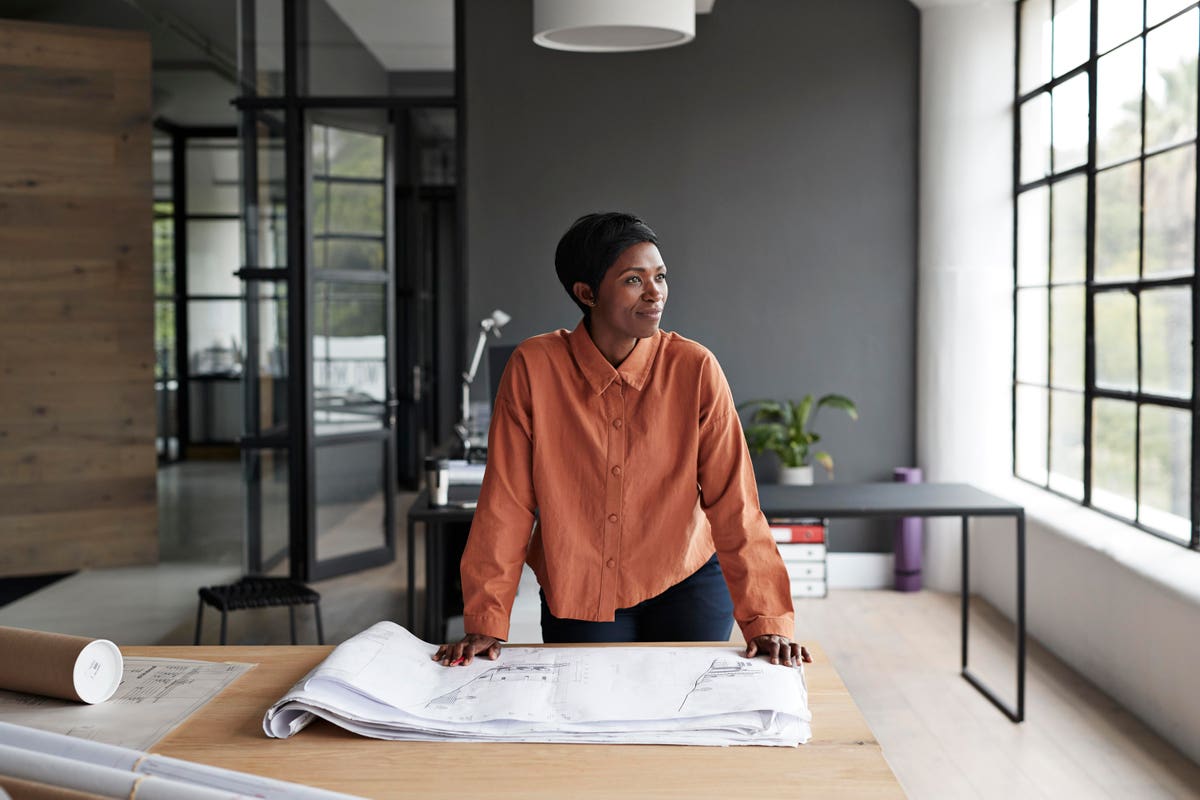