(Bloomberg) — ABB Ltd. is looking to exit three divisions with combined revenues of $1.75 billion and may list one of them on the stock exchange as part of Chief Executive Officer Bjoern Rosengren’s plan to boost the Swiss engineer’s profitability.

© Photographer: Gianluca Colla
An engineer works on the assembly of a turbo-charging unit at the ABB Turbo Systems plant in Baden, Switzerland.


The Zurich-based company will explore options for turbocharging, mechanical power transmission and power conversion, according to a statement. Ahead of an investor day event, Rosengren told Bloomberg TV’s Manus Cranny and Annmarie Hordern that ABB is considering a spinoff of the turbocharging unit.

“We believe that with a large service operation of almost 75% of the business and a strong portfolio, it could be well positioned on the Swiss stock exchange,” Rosengren said. The first of the exit processes could start within the next 12 months, although there will be no “corona discount” on any of the assets, he added.

Investors have been long awaiting Thursday’s announcement amid hopes that Rosengren will tackle ABB’s conglomerate structure to lift profit and the share price. Since taking the helm in March, the 61-year-old Swede has handed more responsibility to divisions heads, drawing on a rich track record of successfully turning around companies like Sandvik AB.

ABB has for years been under pressure from anchor investors, including activist Cevian Capital, to slim down. Almost two years ago, it announced the sale of its Power Grids unit to Hitachi Ltd., and it reiterated a pledge to return proceeds to investors via a maximum $7.8 billion buyback program.

“We all saw how quickly Bjoern improved Sandvik’s performance and outperformed all expectations — and we expect to see this again,” Gardell said by email.

At Thursday’s investor day, Rosengren is urging his audience to look beyond the near-term impact of the Covid-19 pandemic to the enduring growth trends of electrification, automating factories with robots and energy efficiency. He also highlighted digital software, with a plan to increase R&D spending in that area to 5% of annual sales.

Rosengren, alongside Chief Financial Officer Timo Ihamuotila, will be looking to build faith in their management partnership, holding up the fact that ABB reached a $500 million savings target one year ahead of plan.

Analysts expect the group to report a 7% decline in revenue to about $26 billion this year, according to estimates compiled by Bloomberg. The industrial-gear maker said it’s targeting revenue growth of 3% to 5% a year and aims to reach the upper half of its 13%-16% operational Ebita margin range objective from 2023.

The company’s shares fell as much as 3.6% in early Zurich trading, while the European STOXX 600 Industrial Goods & Services index was down 1.1%.

The share price drop appears to be a result of the “unchanged guidance, which might have been disappointing for some and the fact that the margins of the disposals are higher than group average and therefore potentially diluting,” Bergos Berenberg analyst Dennis Koenig said.

Bloomberg News reported Wednesday that ABB was exploring a sale of mechanical power transmission business and could revive a process to sell its power conversion unit.

For more articles like this, please visit us at bloomberg.com

10 tips to make headlines for your business

Thu Nov 26 , 2020
With newspapers, TV and radio stations, podcasts, blogs, social networks and numerous industry trade shows, there are many ways to land an interview, get press coverage and spotlight your expertise and company. Why try to make news? It validates your expertise when your insights are delivered to a huge audience. […] 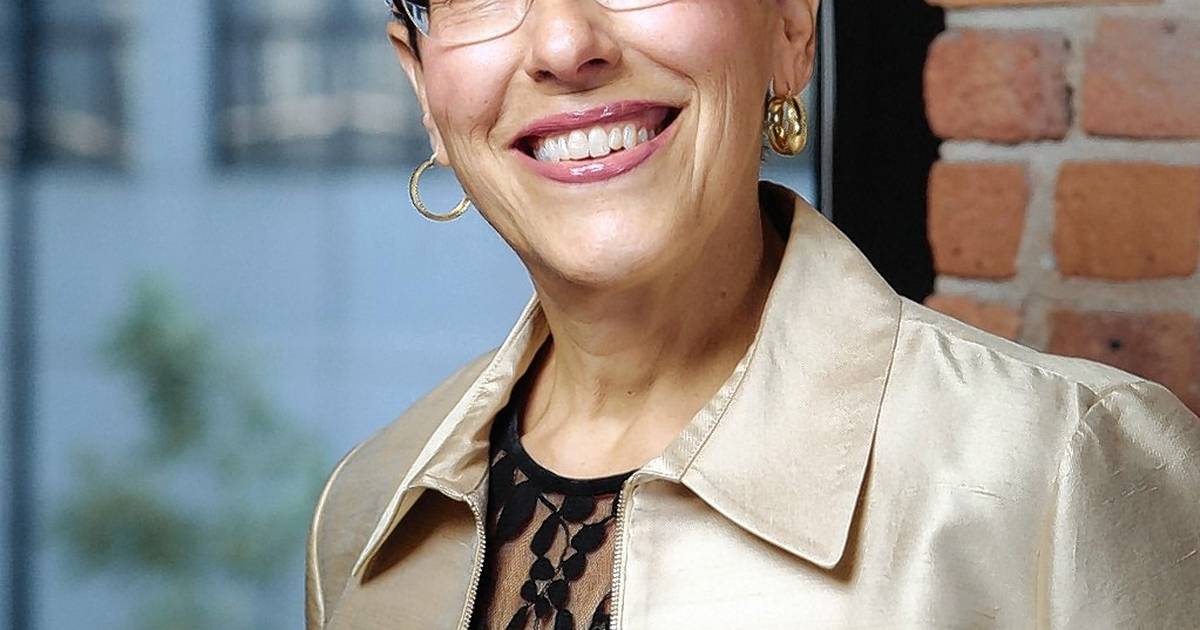